Susan Blesener is the founder of The Art of Value, a management consultancy that helps companies define, manage and report on what matters most. She has helped drive change within corporations for more than 20 years, developing and implementing disclosure and transparency standards such as the International Integrated Reporting Framework, the Global Reporting Initiative standards and the International Finance Corporation’s Disclosure and Transparency Toolkit. Her clients include companies in Africa, Asia and Europe that are publicly disclosing their journey to successfully manage core business activities and profitability along with social and environmental impacts. Prior to establishing The Art of Value, she managed corporate and integrated reporting at IFC (World Bank’s private sector arm), and Novo Nordisk, one of the first companies to issue an integrated report. 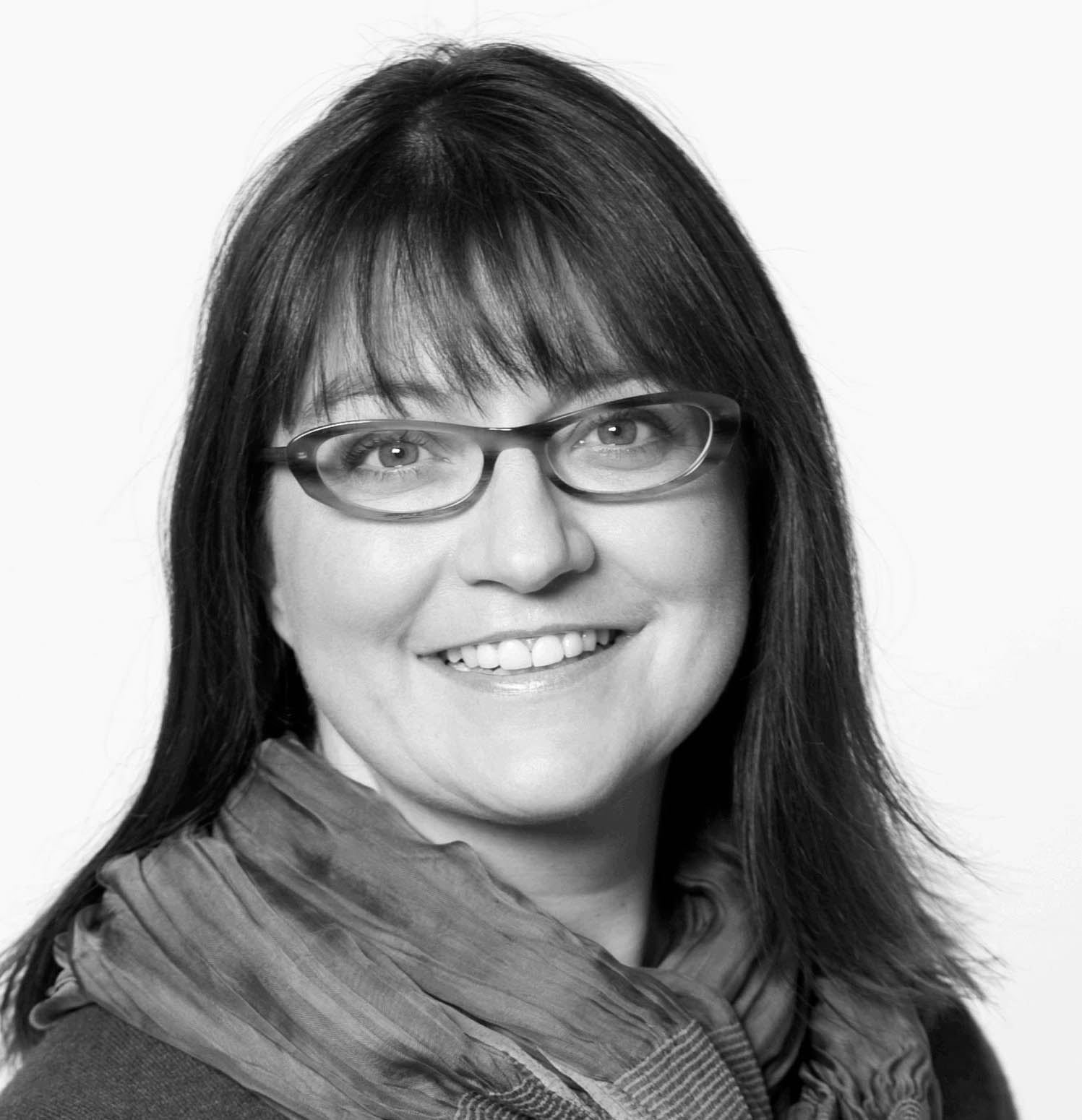 Vero has vast experience in coordinating, supervising and producing annual reports, reviews and other corporate printed and online publications. She is now a brand marketing manager at the European office of RICS –a global standards setting property professionals’ organization. Vero previously held junior and then senior marketing and communication positions at The Enterprise Group (e.g. in Southeast Asian markets), Research International (a WPP company), and with a U.S. firm in electronics. She was the co-founder and marketing manager of The Enterprise Group’s reporting unit -spun off into e.com in 1999- and started up the Annual Report on Annual Reports for which she has remained an adviser and panel member since the beginning. 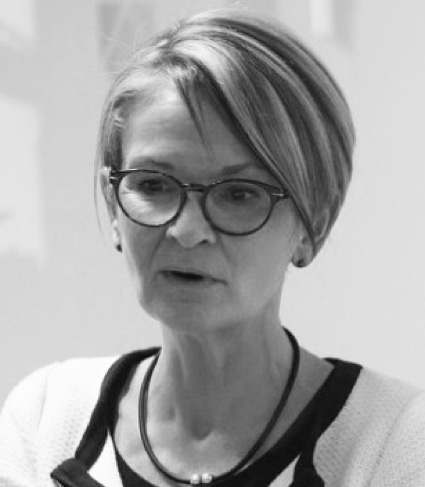 With over twenty years’ experience within marketing, business development, corporate communications, PR and IR management in Sweden and the UK, Helena is now based in Paris, France. She works in trilingual corporate and investor communications on a freelance basis and keeps on broadening her linguistic and artistic skills. Helena has gained several awards for best investor relations and annual reports in her previous IR roles, notably REGI’s IR Nordic Markets awards, the Swedish annual reports review by FAR (Swedish Financial Analysts) and “the listed company of the year” by Aktiespararna (Swedish shareholder association). 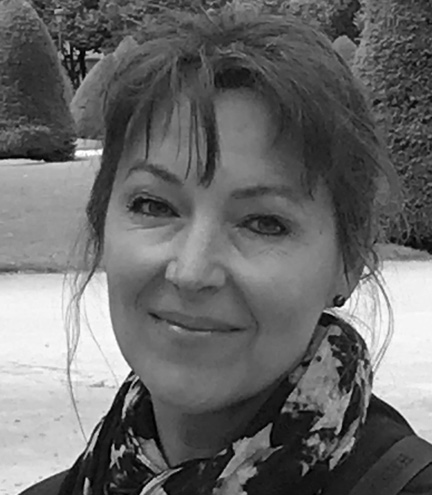 Kaevan Gazdar was responsible for corporate reporting at HypoVereinsbank, one of Germany´s largest banks, now part of the Italian-based Unicredit Group. The bank was awarded many times in German report rating competitions. Kaevan is co-author of the annual report book “Geschäftsbericht ohne Fehl und Tadel” and also published books on corporate citizenship and corporate communication (including “Unternehmerische Wohltaten: Last oder Lust?”). He is a member of the jury of the Good Company ranking, the author of “Reporting Nonfinancials”, and has held seminars and talks at various venues, including FT Knowledge, MCE and Ethical Corporation. He now works as a freelance consultant and writer. 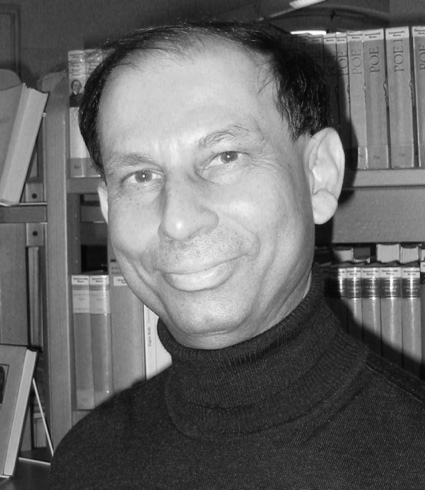 Mike is the co-founder and managing director of e.com-ReportWatch, a European-rooted, U.S.-incorporated and London-based firm that specializes in report assessment and benchmarking. Recognized as a leading international expert in corporate and financial reporting, he has reviewed thousands of reports and consulted for 100-plus international companies, and is the co-founder and editor of the Annual Report on Annual Reports. Prior to that, as an executive director of The Enterprise Group, his track record includes an extensive entrepreneurial and global management consulting experience in Europe, North America and Southeast Asia. An economist, financial analyst and investor relations specialist, Mike is also the author of numerous articles and more recently of the book “The Seven Deadly Sins of Capitalism” (two editions). 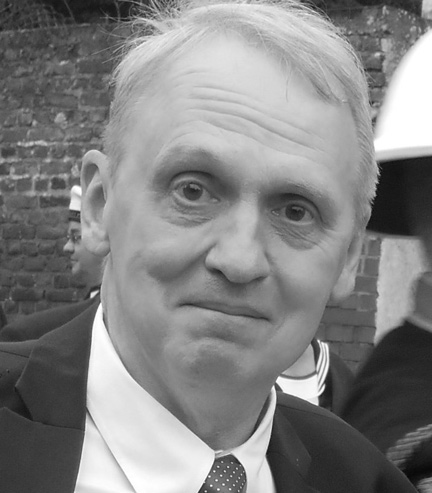 With more than 42 quarters of IR leadership and 25 years of experience in financial communications, Diana has helped both public and non-profit companies with her strategic counsel. Through her consulting firm, DH Financial Communications LLC, she helps non-profits reach their financial goals through developing grant proposals and strategic planning, and she conducts in-depth financial research for a leading Wall Street market research house. In the beginning of her career, Diana fell in love with investor relations and gained vast experience in annual reporting for a high-tech company. She served as a senior counsel and financial communication advisor for several other small- and large-cap public companies. Diana used innovative approaches on her construction, creation and actual production of a multitude of annual reports of various formats. For Constellation Energy (now Exelon), she led the way in integrating financial and CSR messaging, earning awards for the company's final annual report. 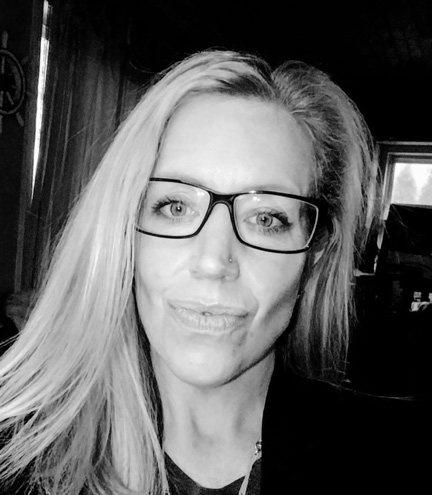 Based in London, UK, Reg Pauffley is widely regarded as one of the most experienced figures in global corporate communications. Reg's credentials stem largely from his experience as the founder of Pauffley in 1984 (now Fishburn), which became a major corporate design consultancy within the UK and mainland Europe. Under Reg's direction, Pauffley became a reference in the development of global corporate reporting and communications. Clients included many global blue chips and FT European top 300 companies, including Nokia, Electrolux, BP, Novartis, BT, Ahold and Aegon. After leaving Pauffley, Reg has continued to advise international clients on the strategic direction of corporate reporting. He is the longest-serving external member on ReportWatch’s rating panel. 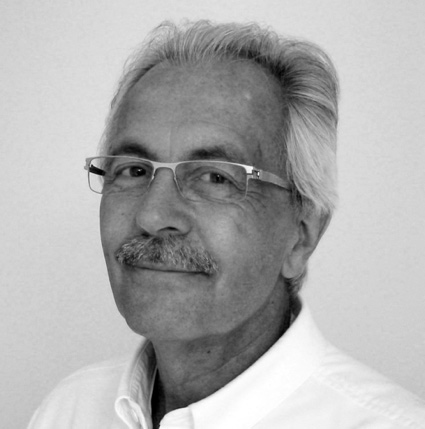 Pradip is the managing director of S-Ancial PTE Ltd., a fin-tech company based in India that focusses on digitizing the capital workflow and enhancing investor relations of listed companies. S-Ancial’s www.exchangeconnect.in is a unified platform that brings together the buy-side, sell-side, and the corporates to ensure seamless connectivity, powerful analytics, enhanced disclosures, and much more for smoothened investor relations. Pradip has extensive knowledge of global corporate governance, disclosure practices, investor relations, and institutional equity research. He has spearheaded the development of a digital capital market ecosystem, involving all stakeholders, to the cloud-based platform ExchangeConnect. 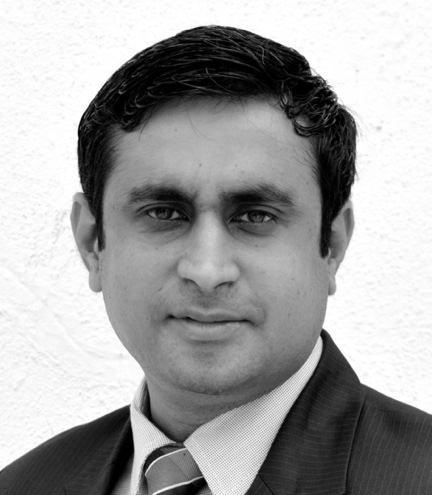