The latest Webranking by Comprend 2019-2020 Austrian edition conducted in collaboration with Lundquist, the 14th edition locally and 23rd globally, evaluated 28 Austrian companies. The findings this year reveal a significant fall in the rankings for many Austrian companies. The overall average dropped by 4.8 points, a higher drop than the European average drop of 2.1 points. However, Austrian companies have remained fairly stable when it comes to passing the stress test and achieving over 50 points in their ranking – 43% passed, 46% were held back, and only 11% failed.

Austrian companies are not fully matching their communications with stakeholder expectations

Looking closer at the performance of Austrian companies, only one company improved their score this year: OMV Group. With only 1 improving company and 14 new companies on the list, 14 out of 28 companies’ scores decreased this year. Given that half of the companies on the Austrian list had a score decrease this year, it is clear that they need to invest more in communications.

Austrian companies fare well in specific areas of the protocol

Austrian companies will need do far more to meet the expectations of stakeholders and step up to the plate when it comes to presenting more information on their websites and not hidden away in their yearly reports. 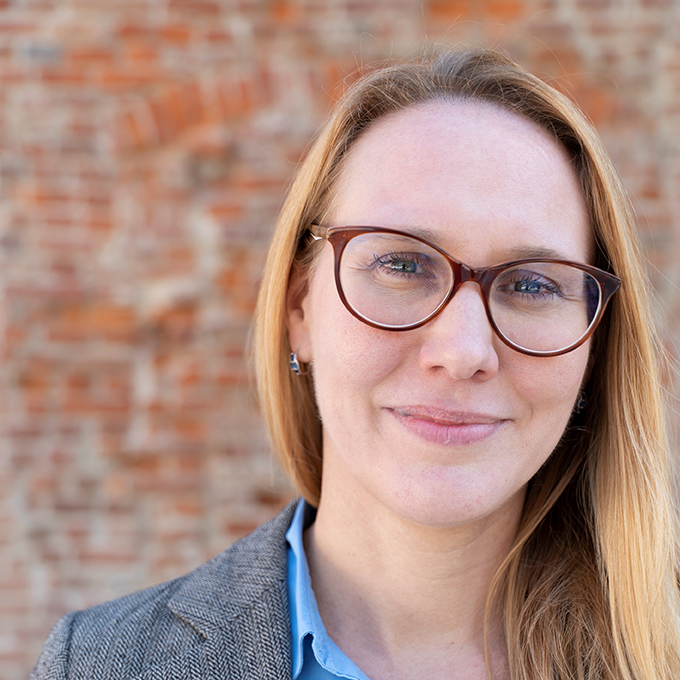