H&H Group has once again been appointed Nordic Consultancy of the Year as part of the EMEA SABRE Awards. We are incredibly happy and proud to have received the award twice during the last three years.

The EMEA SABRE Awards is the world's largest promotional event and organised by The Holmes Report. This is their reasoning:

"The firm formerly known as Hallvarsson & Halvarsson had established itself as the Nordic region’s most formidable financial communications specialist before it was sold to Sage Holdings in 2009. It spent the next five years in a kind of purgatory before senior executives Martin Petersson, Anders Halvarsson, Johan Ramsten and Staffan Lindgren bought the business back in 2014 — but in the three years since then the businesses now known as H&H Group have expanded at a very healthy pace, reclaiming their place of prominence in the financial space while diversifying their portfolio — most notably with the February 2016 acquisition of Swedish creative powerhouse Jung Relations.

That deal was followed up in 2017 by the acquisition of five more agencies (from the publicly-listed ICTA group), as H&H solidified its aim to become a home for entrepreneurs, who will be allowed to maintain the spirit that built their firms while benefiting from the support of a larger holding company. There are now 15 firms in the family — including 2018 acquisitions Identx, BerntzonBylund, Socialminds, Mindmakers and Wonderland — joining other firms like Springtime-Intellecta, digital specialists Creo, risk advisory firm Consilio and Shanghai creative shop Tomorrow China. Accordingly, group fees grew by a very impressive 31% in constant currency terms last year, ending up at around $55 million, enough to rank among the top 40 PR firms in the world.

The firm works for a number of Sweden’s largest companies, including Volvo Cars, Ericsson and Scania, along with international names like Pernod Ricard. In terms of the work, Jung continues to impress SABRE juries, while BerntzonBylund’s campaigns for LG, Porsce, Starbucks, Live Nation and Sanofi stand out. — AS" 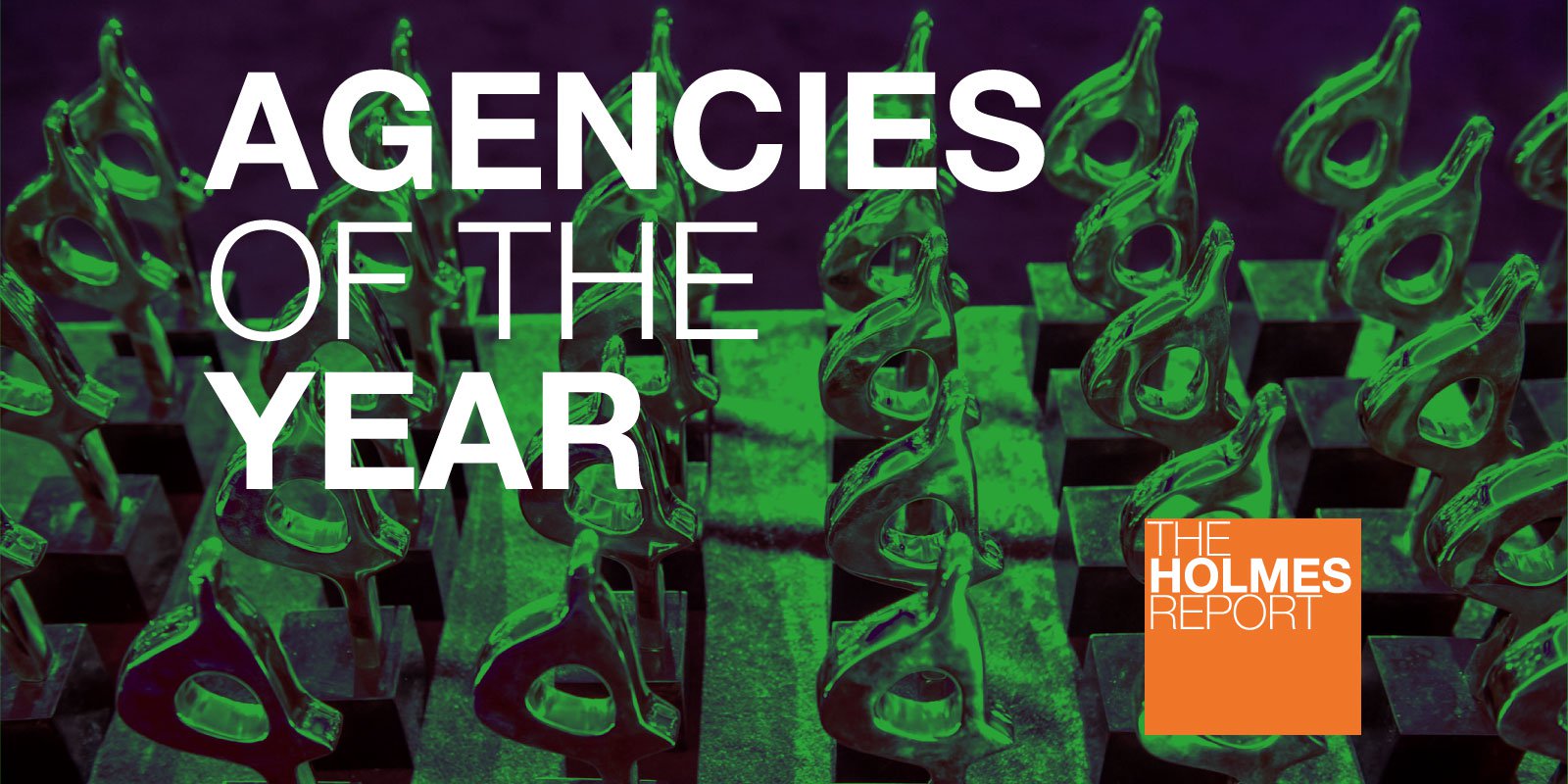 More about the Holmes Report 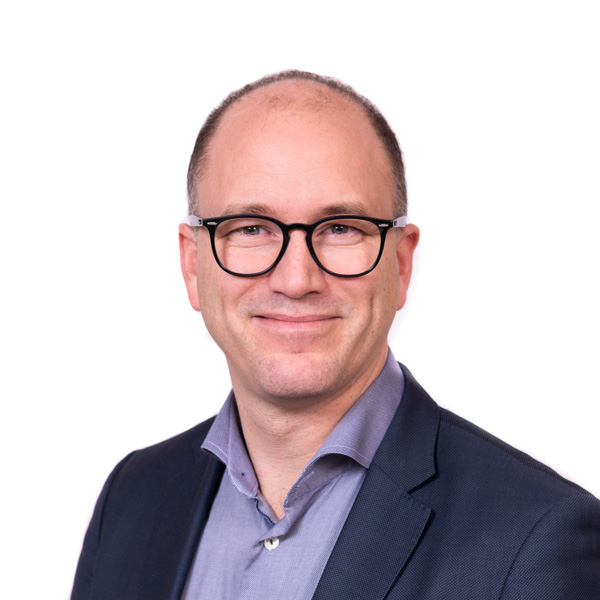