Axfood launched a new corporate website last year and Comprend was a proud part of that project. Their website is now nominated for two awards: Svenska Designpriset and the Publishing Prize.

A new look and feel for Axfood

Axfood is Sweden’s second largest food retailer, working with brands such as Willys, Hemköp, Axfood Närlivs, Axfood Snabbgross, Mat.se, Middagsfrid and Eurocash. In 2017, Axfood launched a new brand platform with an increased focus on sustainability. Their goal is to be the industry leader when it comes to care for good and sustainable food. Axfood needed a corporate website to reflect this position and to meet the increased demands from stakeholders such as investors, media, employees and job seekers.

Comprend, alongside sister agency Hallvarsson & Halvarsson, worked together with Axfood to create a new concept for the corporate website. We designed the website and worked on the UX, structure and content strategy. The new website was launched during fall 2017. Axfood now has a platform where they can meet their stakeholders and tell the story of Axfood as both a good investment, a reliable business partner and a leader within sustainability. 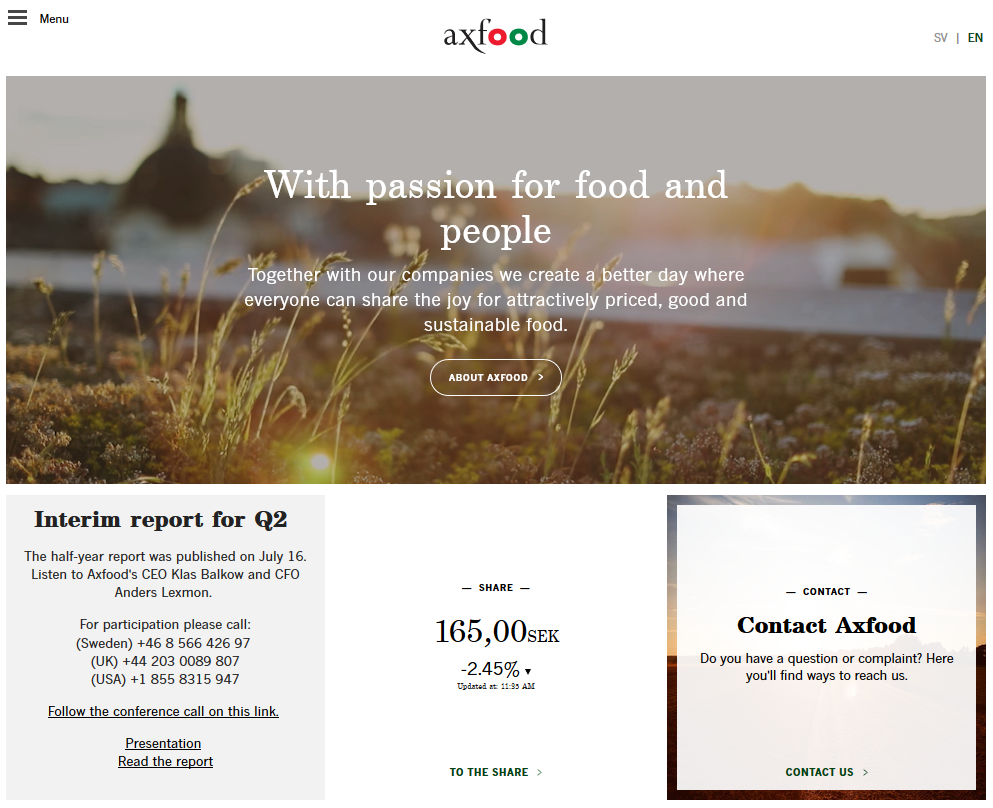 We are proud that Axfood’s new corporate website has now been shortlisted for two of Sweden’s most prominent design awards.

The Publishing Prize is an annual juried contest for films, websites, newspapers, magazines, books and other printed material in English and Swedish. The competition was established in 1990.

Svenska Designpriset is a similar contest with a focus on design. The contest is split into subcategories such as editorial, information, commercials, digital, images and events. The winners are decided through a general voting system.

The award ceremony for Svenska Designpriset will be held at Berns in Stockholm on the 25th of October. Anyone can vote for their favourite entries at: http://www.designpriset.se/rostning.php

Want to know more about the work we do for corporate websites? Contact us! 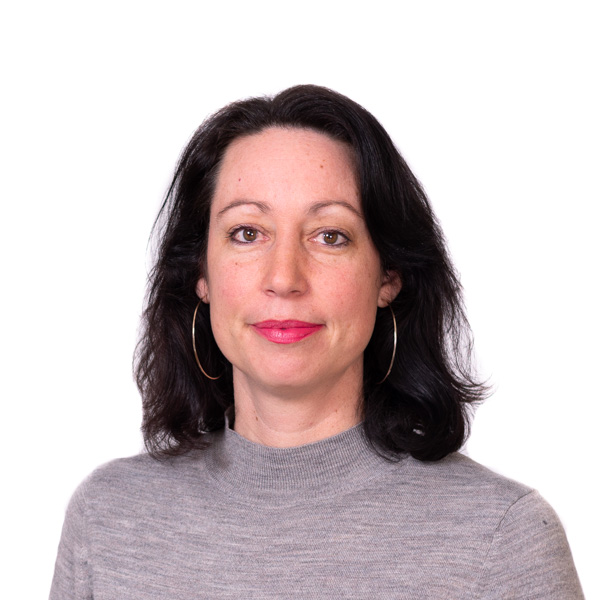