Growing with a client, not just working with them

Capio Group, part of Ramsay GdS, is one of Europe’s leading healthcare companies and has been a client of Comprend since 2014. We support Capio's digital communications by providing an online platform that hosts more than 280 websites, serving both corporate user groups and Capio's end-users: patients in need of healthcare.

When our roads first crossed, Capio was hosting websites across four different platforms and several different Episerver versions. Costs were high and included everything from licensing, hosting, and technical support, to the time spent sharing information and skills to editors throughout the business.

At the time, Capio operated as a decentralised organisation. The company was split across several business areas, countries, regions, and cities, meaning a lot of decisions were not synchronised on a group level. Online communication operations and branding were matters that needed to be brought under the same roof and jointly addressed by the communications team.

Comprend set out to help Capio with the identified needs. Implementing agile ways of working was something that we recommended early on in the process. Agile processes enabled Capio to keep working as closely as possible to the business, without losing out on speed or straying from their joint direction.

Comprend operated as a partner, rather than a supplier, and injected ourselves wherever we were needed in the organisation. Thanks to a strong product ownership and our main contact person at Capio, we became involved with everything from strategy creation to data follow up.

Areas where we were involved as strategic consultants included:

"Implementing agile ways of working was something that we recommended early on in the process."

The web as a business tool

We needed to find a way to make the web platform function as a tool for supporting the organisation’s goals, rather than letting it remain a source of frustration. But, in order to make digital tools work as a medium for prioritisation and general decision making, we had to look at data.

Having a well-functioning platform allowed Capio to collect data in a structured way. The results from the data enabled Capio take decisions on which functions and external tools to integrate on the web platform, such as job ads, image banks, national healthcare e-services, call queue functionality, etc. were integrated based on this.

One of the issues we encountered was the fact that many of the decision makers in the process had the important medical factual knowledge, but not necessarily the editorial or web-specific skills. If we were to deliver on our promise of improved processes and operations, we had to work on educating and supporting the many editors working around the business.

Through workshops, trainings, quarterly newsletters, and an online editors' manual and playground, we improved their level of web skills and ease of access to updated information. Using models like impact mapping also enabled us to identify a need for differentiated user groups and to define a method of communicating with them. That also increased the level of understanding of the needs and behaviours of their users, and made it more clear for both decision makers and editors to create adequate communication.

We worked on creating a shared framework for communicating the users. The tone of voice, for example, was adapted to match patient levels of familiarity with the topic, rather than the inside-out way of using medical jargon and industry-specific terms. Visually, this was also reflected by creating and choosing imagery that expressed warmth and humanity rather than bleak, empty hospital corridors.

One platform to rule them all

In many ways, Capio's new approach to online communications boiled down to one decision: an agreement to consolidate their operations on a single digital platform. Today, almost five years later, this platform still handles the entirety of Capio's digital communication and services.

"Having a well-functioning platform allowed Capio to collect data in a structured way."

Our daily common work empowers Capio to work with online communication and web presence in a structured and forward-thinking way. There is a clear purpose for the websites, as well as a vision of what they can become.

"It feels more like a partnership than a supplier contract. The personal commitment is Comprend's best feature."

For more information please contact our Client Director for Capio: 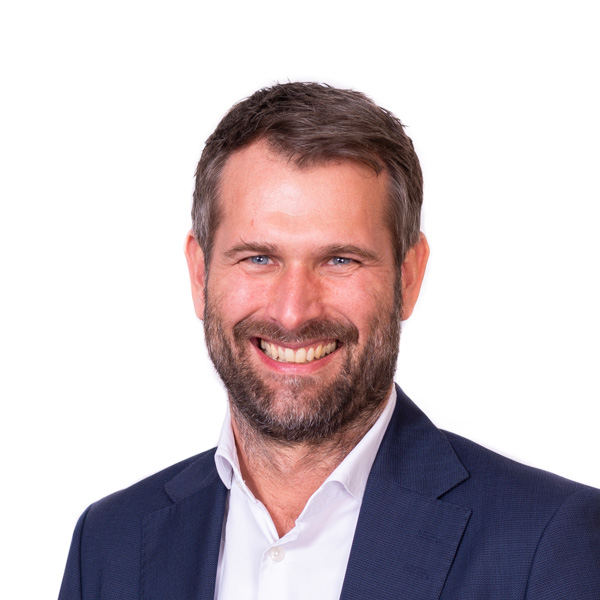 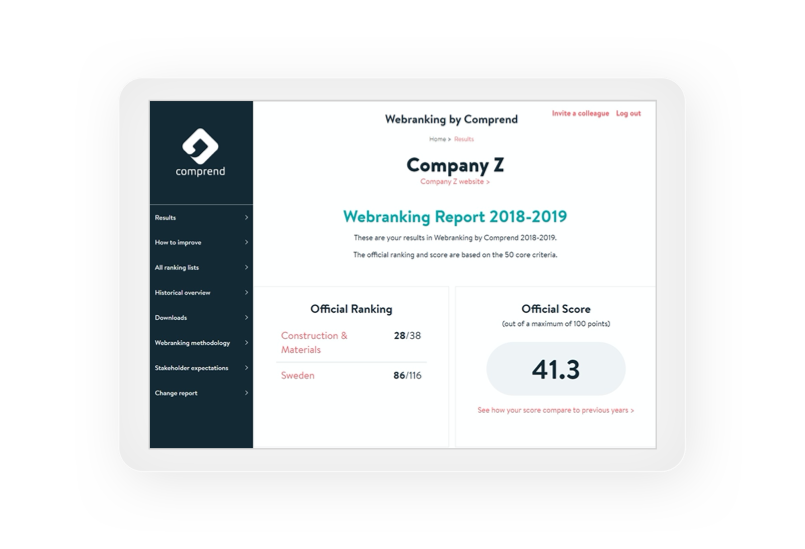 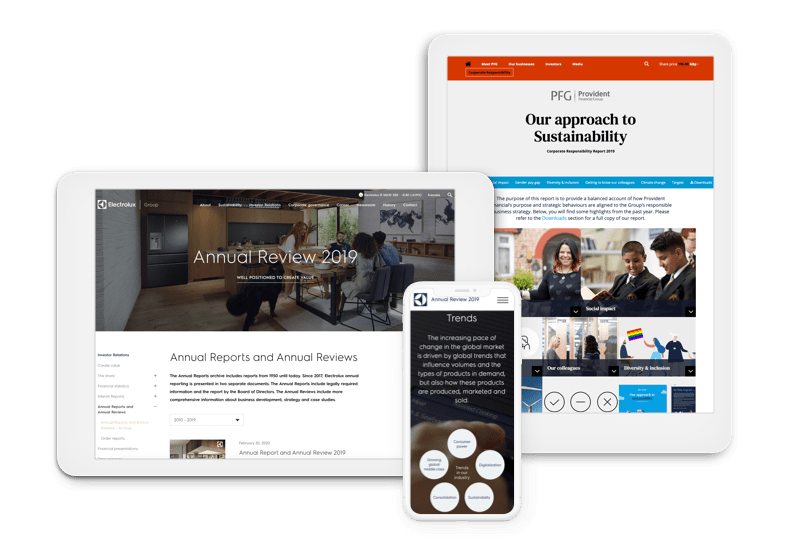