The 25 largest Spanish companies have made great progress when it comes to fulfilling stakeholder demands regarding sustainability information, and their careers sections have gotten much needed attention. On the whole, as shown in our ranking of the Spanish companies, the capital market is in dire need of more information.

Over the past year, Spanish companies have increased their stakeholder fulfilment rates for sustainability content, averaging a score of 53% this year, which is a fairly good result. Compared to the rest of Europe, Spanish companies are faring well: the European average is at 47%.

The biggest difference from last year is that more and more Spanish companies are now increasingly better at explaining their sustainability strategy, clearly relating it to their overarching business strategy. Overall, the average score for this section was 71%, compared to last year’s 55%. This is a big leap, and a good one at that. By clearly linking the two strategies together, companies can demonstrate to stakeholders that they’re serious about their responsibility and become a more attractive employer and investment in one move.

Spanish companies trying to increase their sustainability section score should look into presenting their data alongside associated goals. By doing this, the strategy gains importance and stakeholders can assess the company’s journey and current position in this trajectory.

56% of the Spanish companies currently address one environmental area in numbers, such as waste, emissions or energy usage. The same percentage of companies also discloses their environmental targets. However, social areas, such as equal opportunities, training hours and safety, look vastly different. While the companies are generally similarly proficient at addressing social and environmental areas of concern, the average stakeholder fulfilment rates for social targets and achievements are far below the rest of Europe.

With a stakeholder fulfilment of 91% in sustainability, Repsol is the top performer in this section.

Careers need attention, but companies are going in the right direction

The career section has previously been a weak spot for Spanish companies. It still is, but, compared to last year, there has been an increase in stakeholder fulfilment rates from 27% to 32%. Still a low number, but a step in the right direction. Part of this increase is the amount of vacancy postings available in English. Since last year, more and more Spanish companies have chosen to translate their vacancies, making them accessible to a bigger talent pool. An important step to take, since missing out on talent can be costly.

Besides being provided the relevant information for vacancies, jobseekers need more persuading to apply for a job. The results from the Careers Survey by Comprend clearly show that jobseekers look for more content to get an understanding of companies before applying. This is to make sure that their job will have meaning and be personally fulfilling. This pattern is especially pronounced amongst millennials.

Two important pieces of content that jobseekers look for is testimonials and diversity data. Testimonials greatly help jobseekers build an understanding of the company and they do so with authenticity. Unfortunately, only 17% of the Spanish companies surveyed provide testimonials. On the other hand, there’s been an increase in stakeholder fulfilment when it comes to diversity in numbers. 40% of the Spanish companies now provide this content, compared to 27% last year.

Not only the best performer for the sustainability section, Repsol also earned a good stakeholder fulfilment score of 74% for their careers section.

The IR sections on Spanish corporate websites are in dire need of attention: the average stakeholder fulfilment rate this year is at 16%. While the average for Europe isn’t high either, the region still scored 13% higher than Spain. So, what is the capital market looking for that just isn’t there? Megatrends, outlooks, financial targets and achievements and the company’s investment story are all information that have an average stakeholder fulfilment below 10%. All this is important information for the capital market to be able to properly assess companies. So important, in fact, that these four pieces of information were given an average importance rating of 90% in the Capital Market Survey by Comprend.

The capital market can take comfort in Spanish companies’ reporting

While forward-looking statements (previously mentioned in regard to IR) are missing, Spanish companies have their financial reports in order and perform in line with the rest of Europe. The average stakeholder fulfilment is at 57% this year, showing that progress has been made since last year. Further investigating that number shows that, when it comes to adapting reporting material for the web, Spain is outperforming the European average for online annual reports. The average stakeholder fulfilment score for online annual reports amongst the Spanish companies is 27%, 8% higher than the European average.

Lifting information in annual reports from PDF to HTML is a good step to becoming more user-friendly as a company. Numbers and topics become searchable, the content can be adapted to the stakeholder’s device of choice, and graphs and visual tools can be implemented to aid with user comprehension.

While the Spanish companies earned a fairly low average score in IR (a 16% fulfilment rate), the best performer for this section was Iberdrola, with 57%.

This year, the top three features a familiar name and two newcomers rising to the podium. Repsol is once again the top performer, with a score of 73.1 points, despite a minor decrease in score from last year. The first runner up, Iberdrola, climbed from 8th place last year to 2nd in 2018, with a score of 64.5 points – an increase of 19.3 points, which also earned Iberdrola the title of this year’s ‘climber’ in the Spanish ranking list. Another company that has climbed up to take the podium is Ferrovial: from 5th to 3rd, with a score of 55 points. 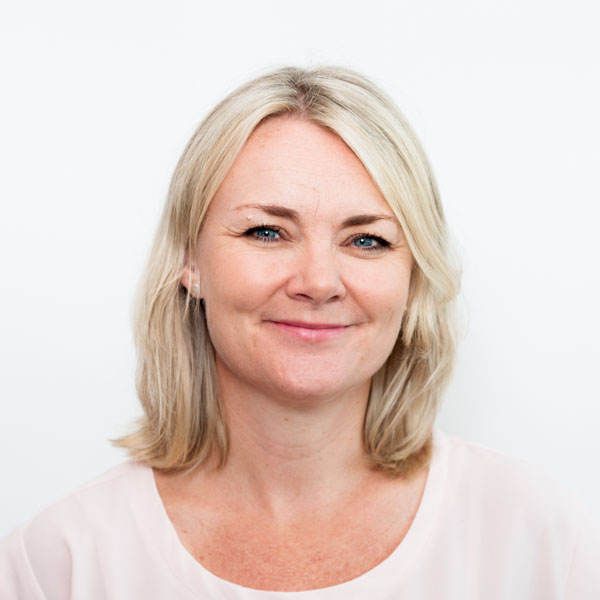 Webranking is Europe's leading survey of corporate websites and the only global ranking that is based on stakeholder demands. By identifying what the corporate audiences expect, we can help companies identify how to improve their corporate website content to better meet stakeholder needs.