Only 10 percent of the largest European companies are being transparent about responsible tax management, by taking a clear stand …

Only 10 percent of the largest European companies are being transparent about responsible tax management, by taking a clear stand against tax evasion on their corporate websites. Even less provide detailed information on tax payments in each market.

Corporate responsibility regarding tax management and responsible tax planning has been a highly debated issue in Europe for the last couple of years. During the winter of 2014-2015, the term LuxLeaks became commonly known, as several large multinationals were accused of highly aggressive tax planning. This further increased the debate whether corporate responsibility extends beyond a company’s legal requirements regarding tax. Public opinion, in this case mainly represented by politicians, increasingly believe that companies have an ethical responsibility to pay taxes in the markets where they operate. 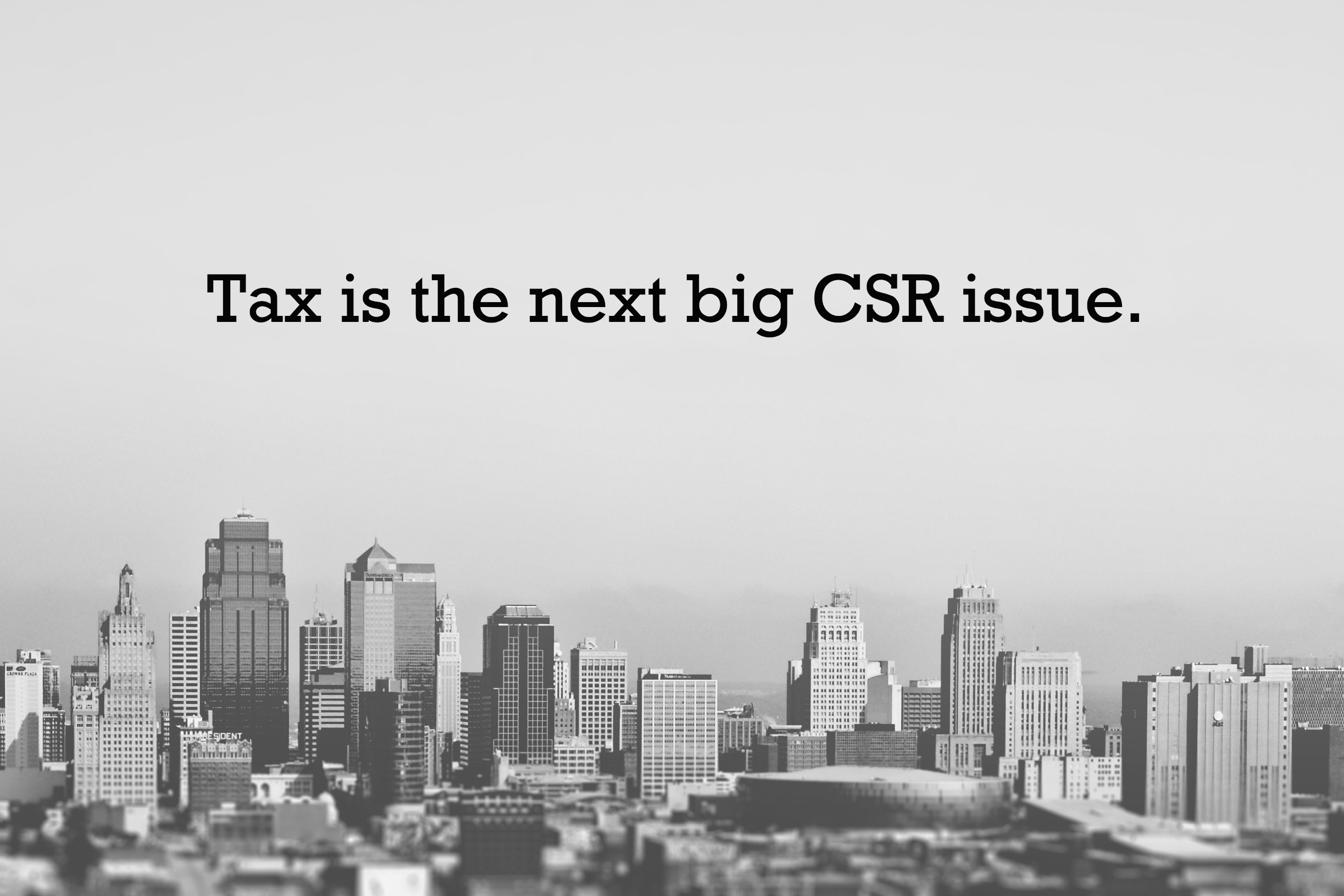 Swedish companies are lagging behind

From a European perspective, Swedish companies are one of the markets where companies are lagging behind in terms of transparency regarding responsible tax. This is according to Webranking by Comprend, the largest ranking of corporate websites worldwide. The company website is one of the main channels for information about the financial market. However, only 7 out of 100 Swedish listed companies included in the Webranking mention tax as a responsibility issue on its corporate website, explaining how the company actively distances themselves from aggressive tax planning. In terms of the 500 largest companies in Europe*, Sweden positions itself in sixth place. British companies score the highest, followed by companies from Italy and Spain. Overall, 10 percent of the European largest companies give information about tax as a responsibility issue on their corporate websites.

TeliaSonera: one of the best European companies

Even fewer European companies, only 2 percent out of the 500 largest companies in Europe, present figures that show how much the company pays in taxes in the markets where they operate, so-called “country-by-country” reporting. Swedish TeliaSonera is one of the companies that receive points in the Webranking for country-by-country reporting. Chief Financial Officer Christian Luiga explains how the company plans to expand its reporting further.

“TeliaSonera’s stakeholders rank tax as an important corporate responsibility issue and we strive to be at the forefront in this regard. To us, transparent tax reporting, as well as reporting tax paid per country is a given. The next step is to expand the reporting with other tax types to further clarify how much we contribute as taxpayers in each country.”

The stakeholder survey that forms the basis of the criteria in this year’s Webranking, shows that the financial market expects companies to explain how they actively distance themselves from aggressive tax planning. About two-thirds (64 percent), including analysts, financial journalists and investors, believe that companies should account for tax as a responsibility issue on the corporate website.

“Tax has, in recent years, become an increasingly important issue of trust for Swedish companies, not least as the financial markets have become aware of tax from a risk perspective. Increased demands for transparency regarding a company’s management of tax is a question that has been driven by EU politicians, as well as NGOs.”

* The figures are based on the 20 largest companies by country from the Financial Times Europe 500 list.

Read more about the ranking at http://comprend.com/webranking/